At first, although LED lights require low energy, when set up in an industrial aeroponic farm they may come across as a waste of energy… This is only a misperception as it is not the case: the energy footprint required for an indoor aeroponic farm is far lower than conventional geoponics and hydroponics….

However, aeroponics is not only limited to growing indoor like all these urban farms popping up in major cities worldwide! It is not also just limited to micro greens and small leafy greens.

In fact, whether indoor or outdoor, Tower Garden® aeroponic technology allows to grow leafy greens and aromatic herbs as well, but also fruiting vegetables and flowers (edible and decorative).

The aeroponic towers used in a Tower Farm are modular in size and allow to grow up to 52 plans per tower ( in about one square meter).

Tower Garden LTD manufactures a LED grow light kit which can be mounted on a tower designed to grow 28 plants. Such light kit is expendable to accommodate the growth of the crops

Whether as a complement to a conventional indoor aeroponic farm, or as a standalone project strictly based on Tower Garden technology, Tower Farms start with a minimum of 10 towers only.

Aeroponics is basically hydroponics on steroid! With aeroponics the crop yield is increased, less water is consumed, the nutrient density is higher: aeroponics is used in precision farming/farming 4.0 due to its efficiency, low energy footprint and the quality of of its produce.

Agrotonomy is proud to be the first aeroponic Tower Farm ever set up in Europe (way before anyone else!). We can help you to customize a Tower Farm system for your needs wherever you might be located. 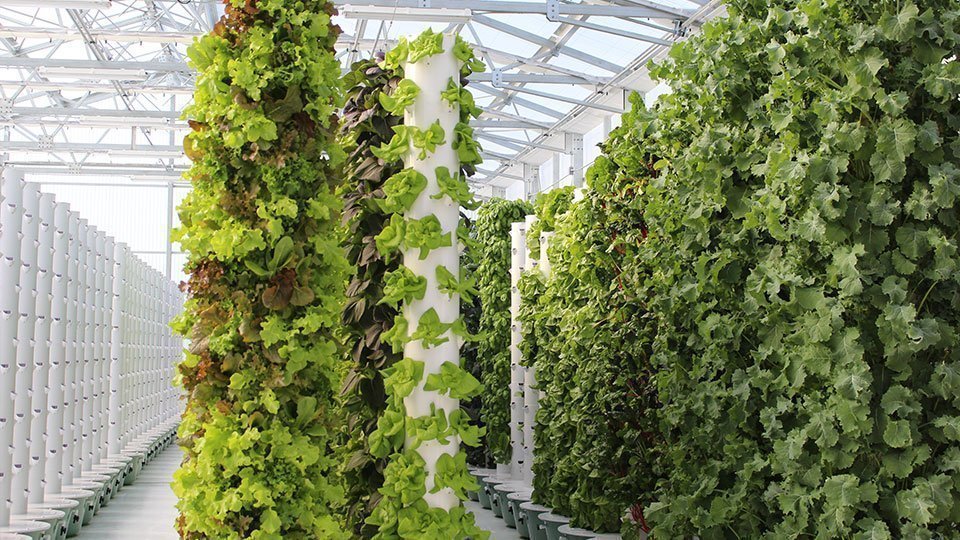 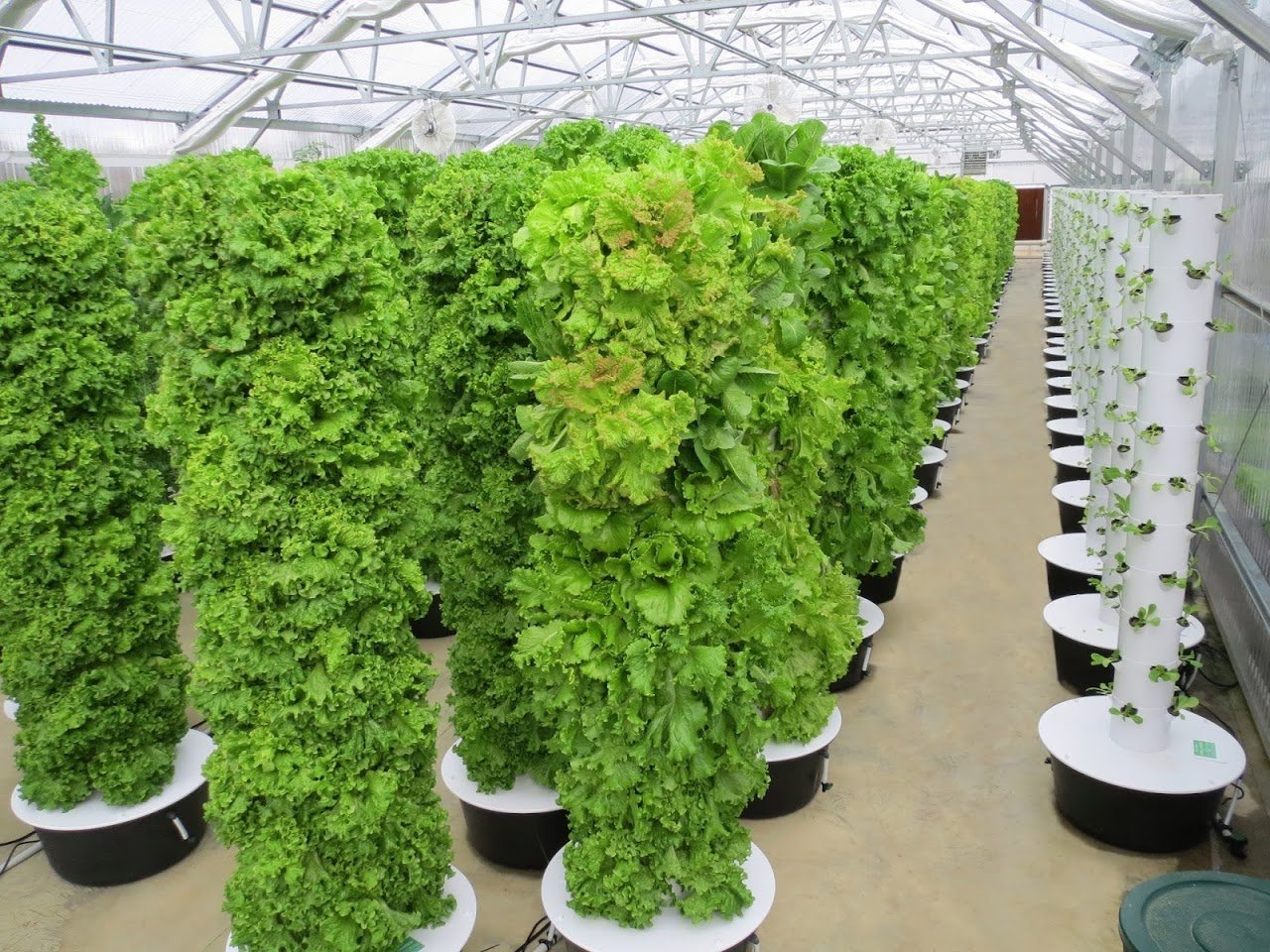 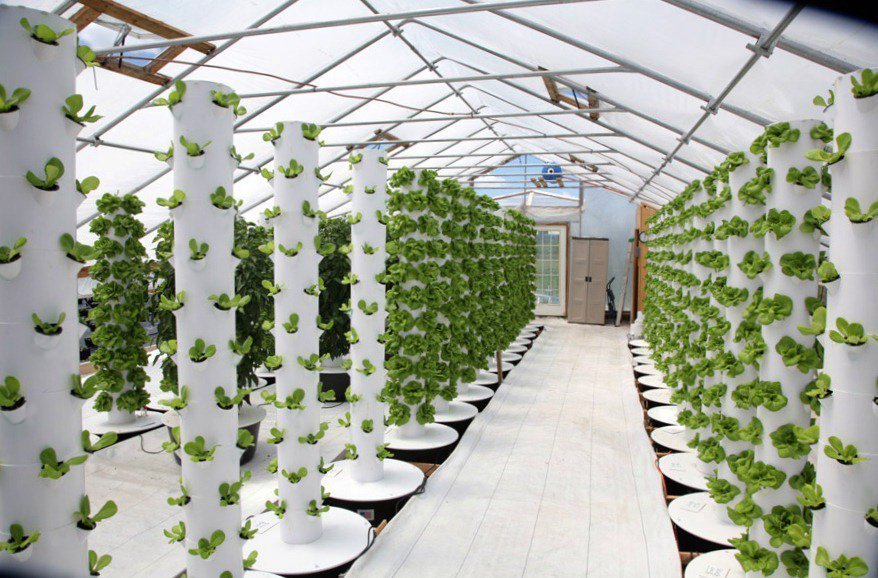 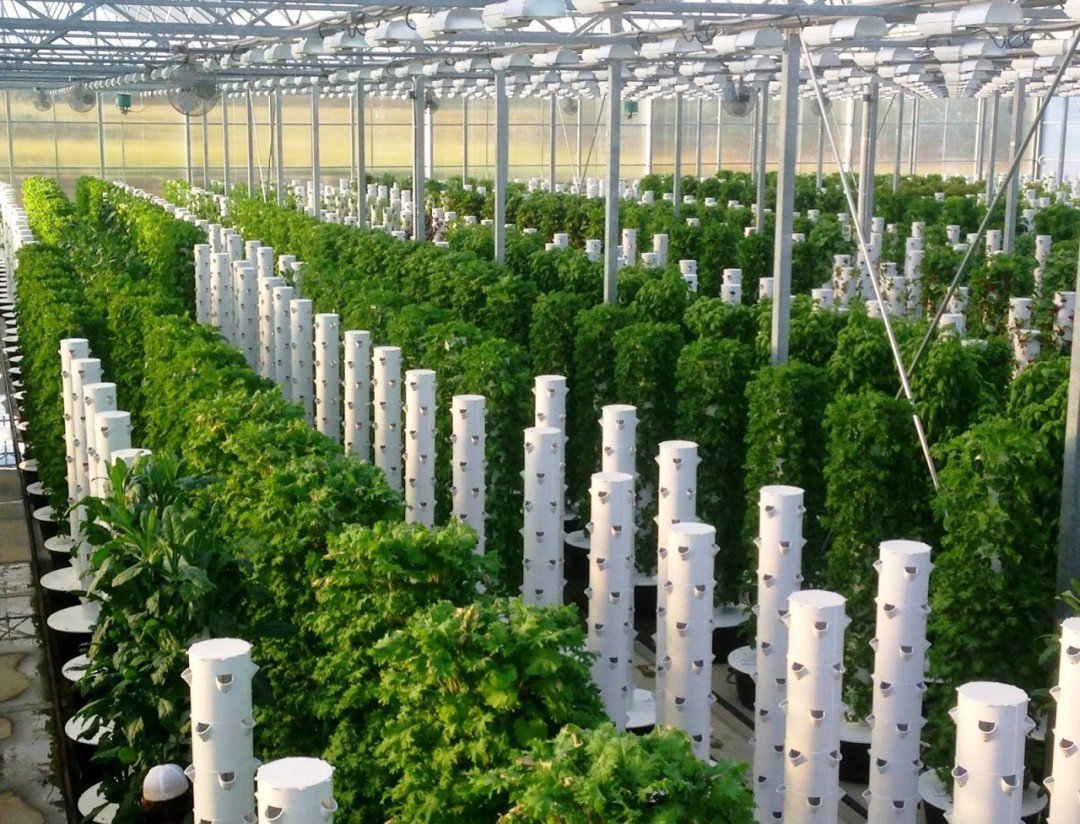 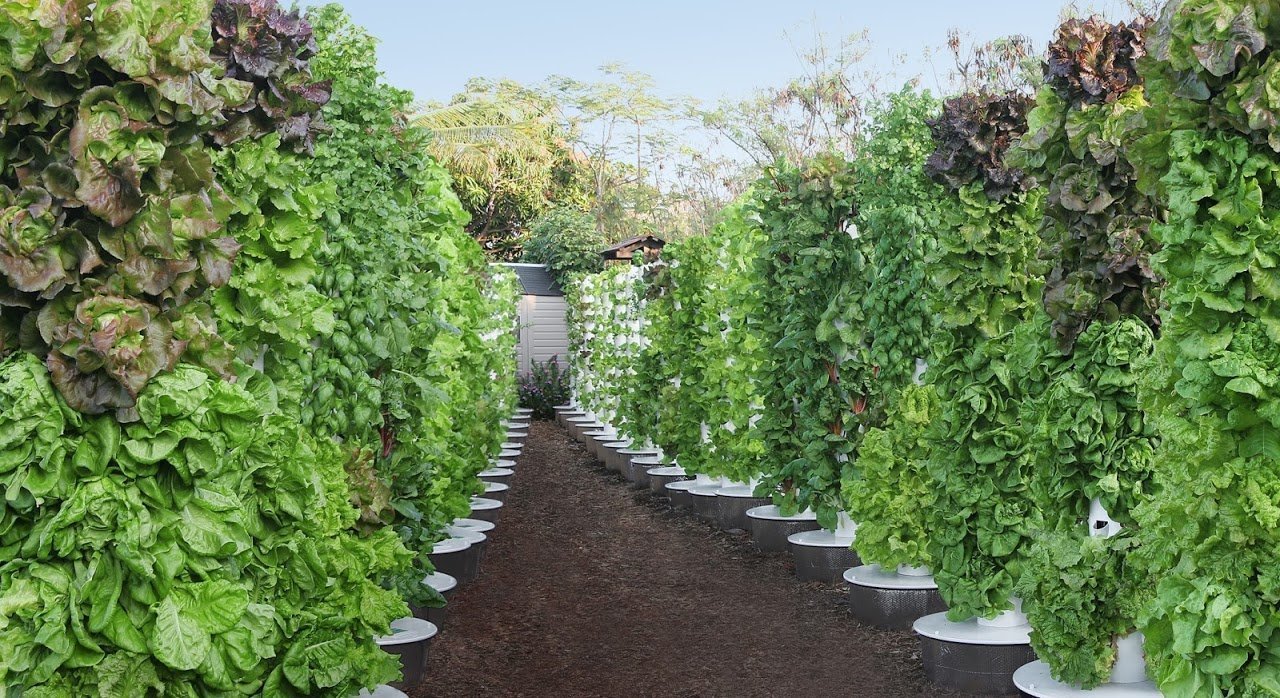 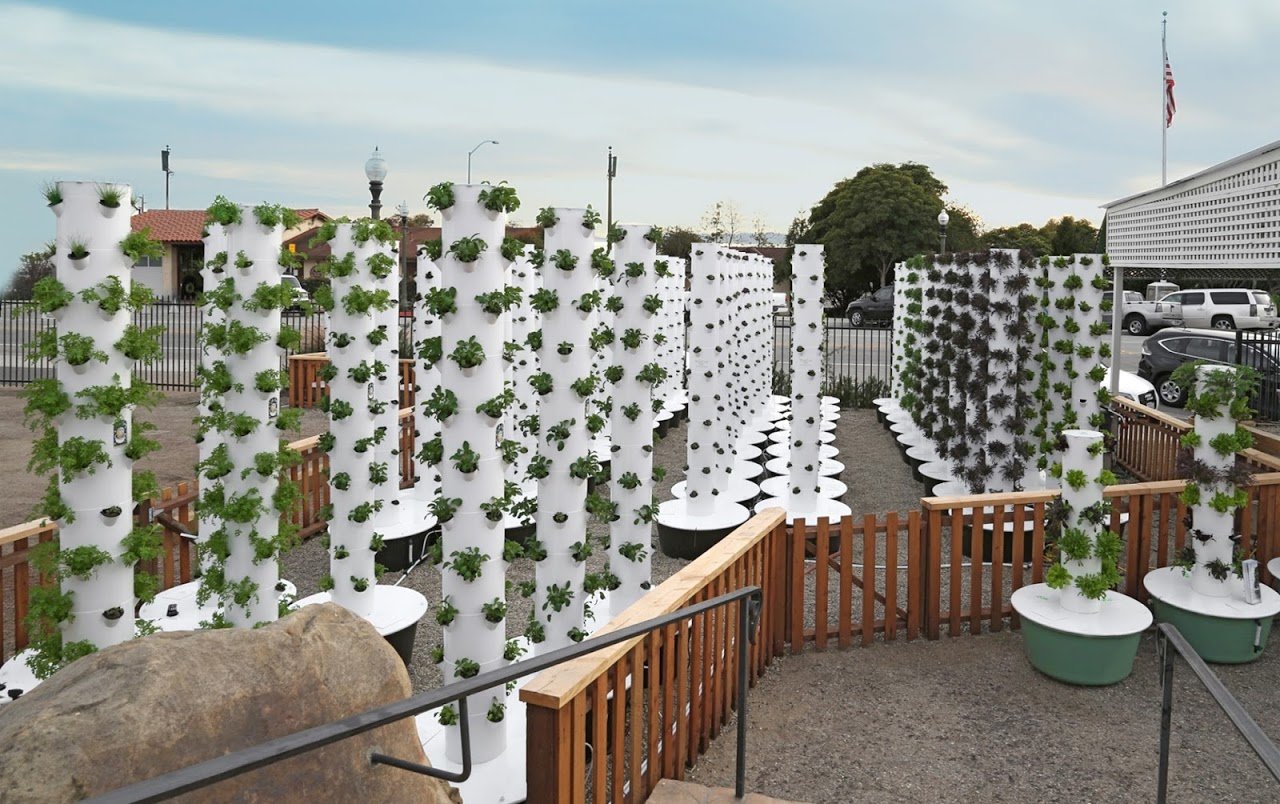