Converting an Existing Building into a Vertical Farm

Converting a commercial space into a vertical farm is an intricate challenge, which in many cases ends up being as expensive and less efficient than building from scratch.

Inspired by vertical farms which have been overly publicized on social media such as Aerofarms and Plenty, many new investors interested to join the food-security industry are thinking of converting warehouses and abandoned factories into indoor vertical farms.

There seems to be a general public misperception promoting the idea that such renovating process is cheaper than building a new structure.

When converting an existing commercial space into a vertical farm, every building component needs to be customized according to indoor farming requirements and practices: proper insulation, air circulation, air filtration, water evacuation, as well as a performant HVAC system.

Furthermore, all existing building materials need to be suitable for cleaning/sanitizing in case of pest/parasite infections within the farming premises.

Not only a vertical farm uses outrageous amounts of energy per square meter (referring to the actual surface of the stacked trays where crops are growing), it also requires lots of electricity to power the climate-controlled environment/equipment:

When needing to cool-off the premises of an indoor vertical farm, contrary to a climate-controlled greenhouse which temperature can be lowered through fans, atomizers, vents, and air exchange, an indoor vertical farm relies 100% on air-conditioning which is detrimental to CO2 levels. Of course, CO2 emitters can compensate for such discrepancy. However, balancing the CO2 level between trays is always more difficult and requires expensive, hi-tech equipment ensuring an even air exchange.

Maintaining carbon dioxide levels around 1300 ppm is a true ongoing challenge when customizing the HVAC system within the realm of a building renovation.

The challenge of climate control is much easier to design and operate as part of a new structure rather than adapting and customizing it when renovating an existing building.

Many unused urban commercial spaces sitting empty are obviously ‘screaming to be renovated’ and transformed into vertical farms. Up-cycling such buildings into growing spaces do come across as environmentally correct. However, previously built warehouses and commercial spaces rarely offer optimal growing conditions in comparison to building a new structure.

The initial investment for setting up a quality vertical farm indoor ends up most of the time being more expensive than most other farming options.

Projects like Aerofarms and Plenty have been financed at the tune of $100 million + per project. This is why such business models cannot be used to benchmark the viability of smaller indoor vertical farms.

Most vertical farms using stacked trays use grow mats for the substrate which limits the production to microgreens and baby greens. In both cases, crops are individually packaged in plastic bags/boxes since they are not harvested with their root system.

In other terms, for anyone thinking to invest in an Aerofarm-stacked-trays-style farm, such an individual should make sure that the local market can support the production of microgreens/baby greens (which are only popular in some specific areas of the world).

When considering setting up a Tower Farm indoor, whether, in a new building specially built for that purpose or in an old structure that needed to be renovated, artificial lights are expensive to purchase and to operate.

The budget for an artificial light system to be used in a Tower Farm using commercial grade Tower Garden equipment is as follows:

The above are just average figures which can vary depending on locations worldwide, as well as the various construction challenges related to integrating such artificial light system within the building structure (without infringing upon air circulation/exchange).

Whether designing an indoor vertical farm featuring 14-meter-high stacked trays or opting for a Tower Farm by Tower Garden (or both), the preparation of the building in conjunction with the high cost of setting up and running an artificial light system requires an important initial upfront investment.

Regardless of your indoor vertical farm needs, Agrotonomy’s team can provide you with full turnkey solutions. Please contact your representative for more information. 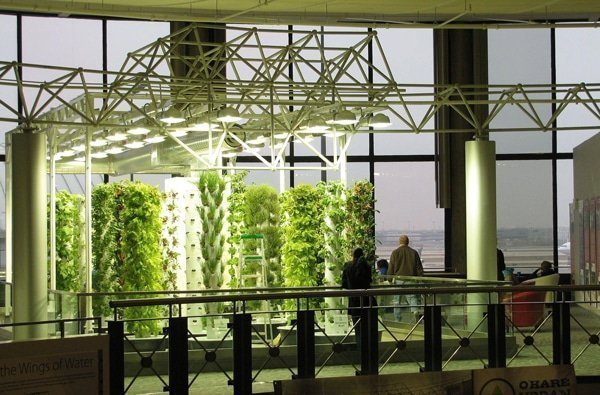 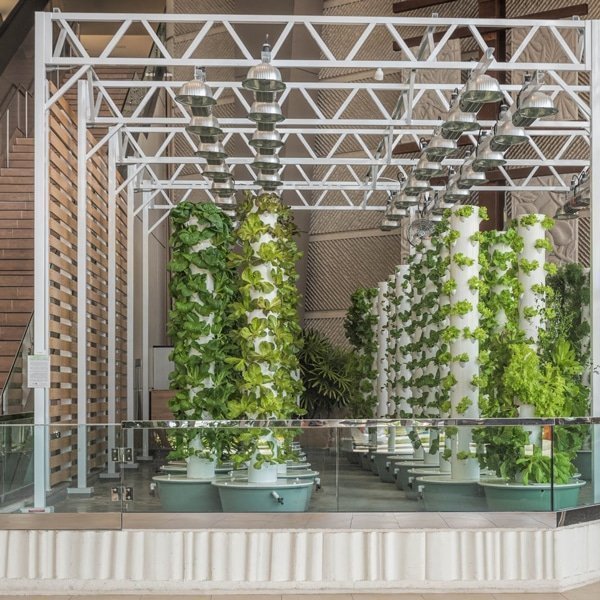 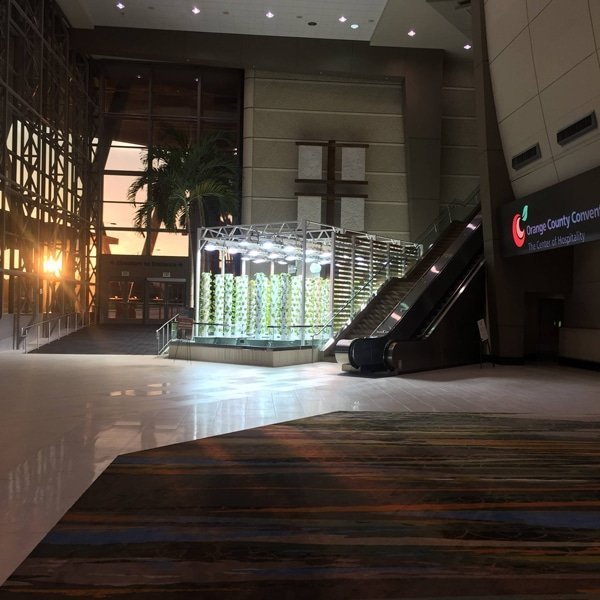 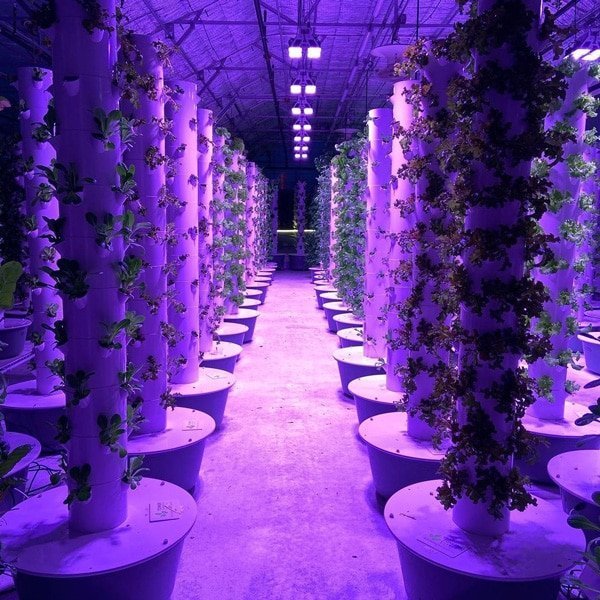 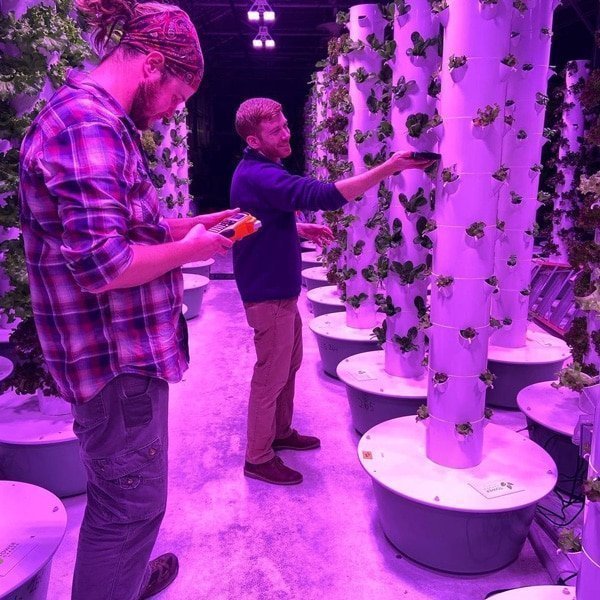 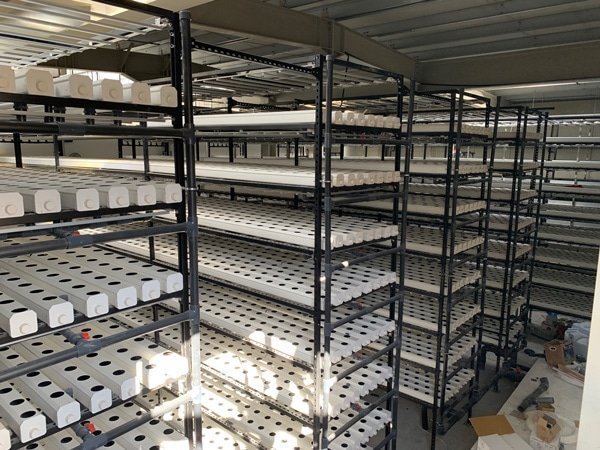 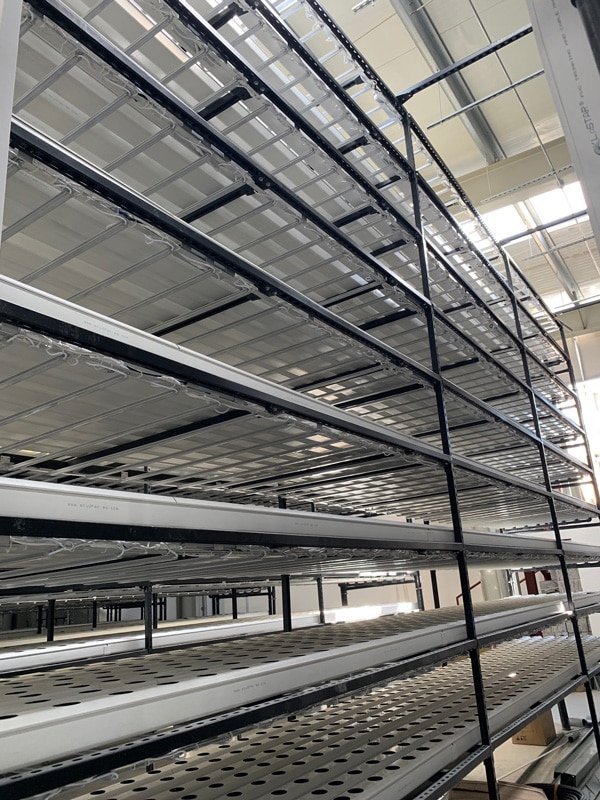