Growing corn on a Tower Garden

When growing corn on a Tower Garden®, it is mandatory to use a grow cage to support the stem of the plants.

Without the use of a grow cage or support structure, the corn plant will uproot itself out of the tower in windy conditions.

In fact, there is much more water which fits in the green reservoir thus increasing the stability of the tower when growing larger plants outdoors.

Corn grown on a Tower Garden® gives an average crop yield and smaller cobs and kernels compared to its counterparts grown in the soil. However, the flavor is expectational, and increases the sweetness of the corn. We only recommend to grow corn from an experimental perspective because it is invasive and monopolizes the most of the tower space, preventing other crops from growing.

The crop yield of corn growing on the Tower Garden® is way inferior to growing corn in the soil based on all our comparative tests.

However, although the cobs and kernels are slightly smaller than their counterparts grown through conventional gardening/farming in the soil, when reaching maturity, the corn we harvested in our Tower Farm was surprisingly delicious.

Unless for experimental purpose, we advise against growing corn using Tower Garden® technology. 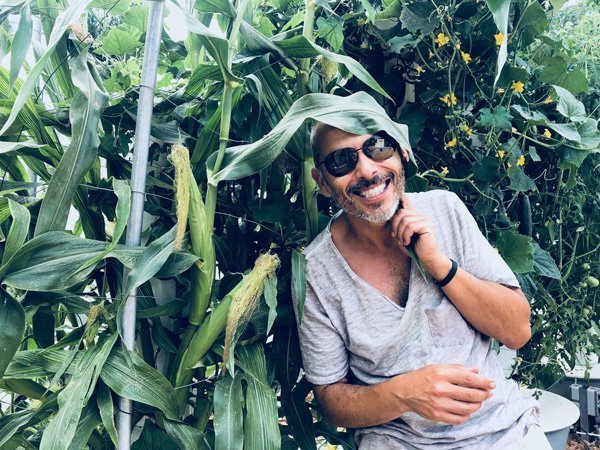 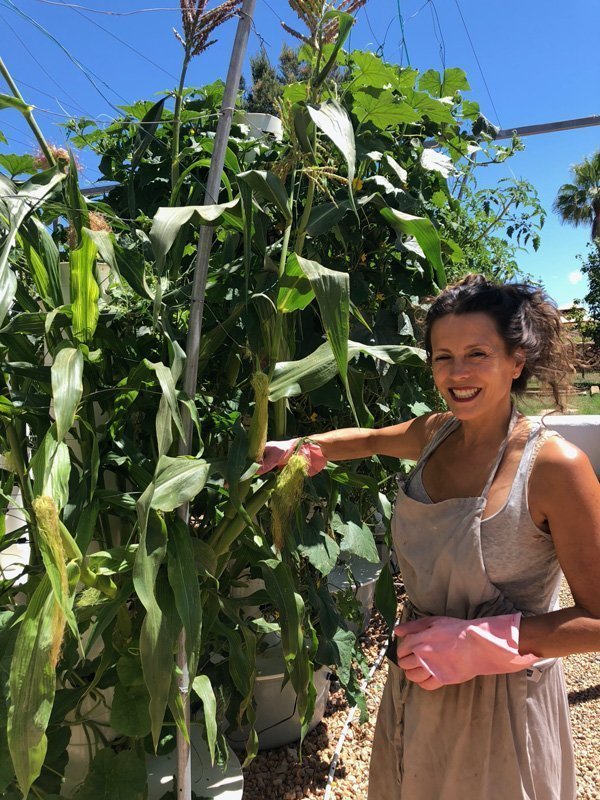 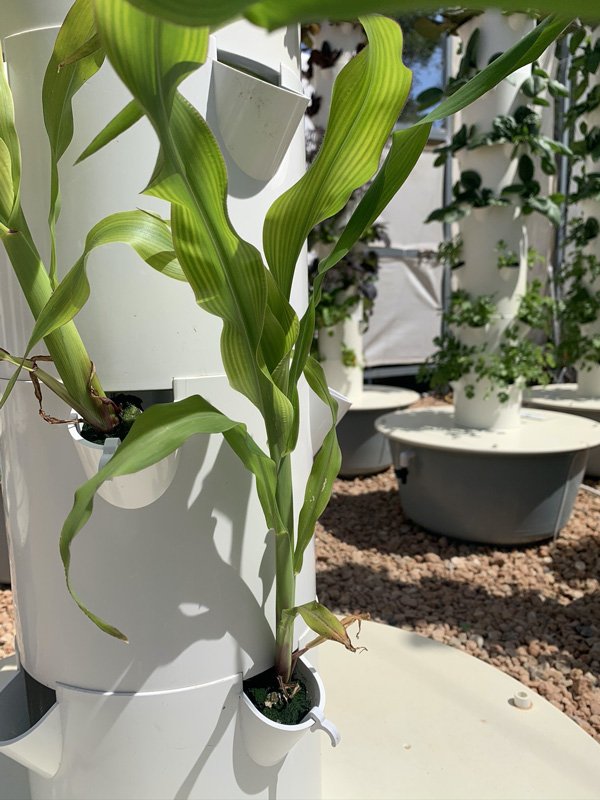 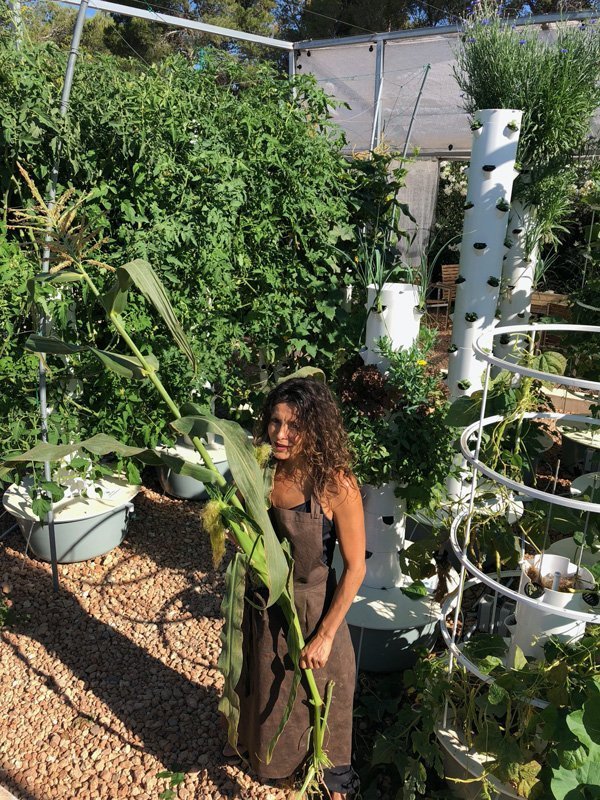 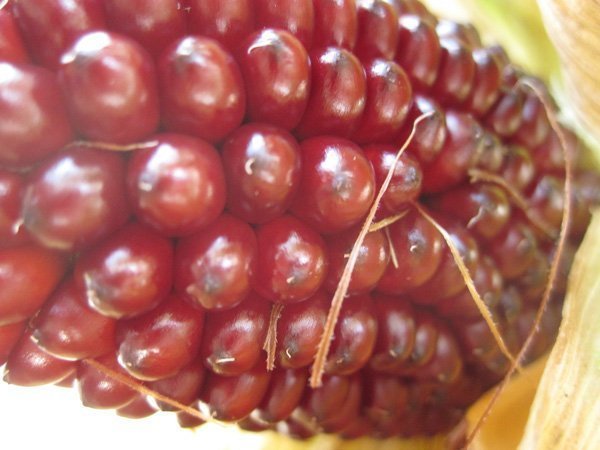 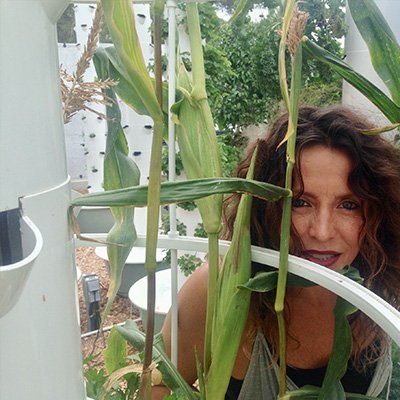