How much water does a Tower Garden use?

Another factor relating to daily water consumption is the climate condition. Is the tower growing crops indoors in a climate-controlled environment, or is it outdoors? If outdoors, is it in full sun? If outdoors in full sun, are we talking about a Mediterranean/Californian type of weather or something like the UK or British Columbia?

Last but not the least, the size of the tower matters. A 10-foot commercial tower used to grow 52 plants will require significantly more water than a smaller tower for home-use.

For leafy greens and aromatic herbs, an average of 1 to 2 gallons (approximately 4 to 8 liters) is used daily.

Crawling plants such as cucumbers, loofah sponges, pole beans, and some varieties of squashes will require more water. 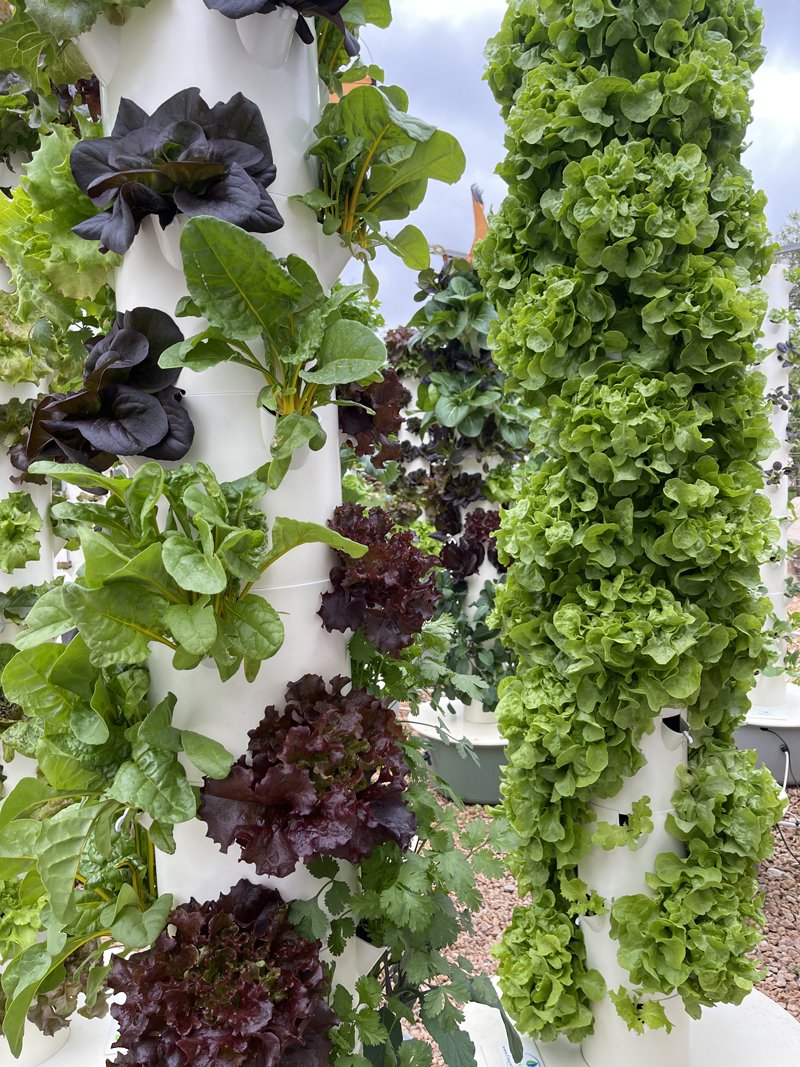