Leafy greens and herbs that are grown in the soil, usually travel over 1000 km on average before reaching retail stores and spend on average of 2 ½ days transiting.

By the time veggies are being retailed, they have lost 40 to 60% of all nutritional values. Aside from that, whether organic or chemical, soil-based farming is subject to the ongoing process of spraying pesticides!

In the case of hydroponics, whether imported or produced locally, such technology produces weak plants which we qualify with a certain disdain as to be ‘supermarket-quality’! You know, veggies that all look perfect, but that have absolutely no taste! Aside from the lack of taste, the texture is all the same… Furthermore, most hydroponic farms use chemical stabilizers in their nutrient formula.

This is why regardless of local competition and existing food distribution network when a Tower Farm focuses on leafy greens and herbs, it is a guarantee to sell out its production.

We do not claim to grow better leafy greens and herbs, but rather, we prove it through an extensive comparative scientific study which shows the superiority of our produce! Science doesn’t lie.

In other terms, when considering to start a Tower Farm, although the leafy greens and herbs local market may seem to be in place locally after the first crop is harvested, we advise the Tower Farm owner to gift a box of veggies to taste to every food buyer (supermarkets, restaurants, hotels, etc.). No one else can grow such flavorful greens with such authentic texture and vibrancy.

The leafy greens and herbs production of a Tower Farm is always guaranteed to be sold out! Furthermore, Tower Farms allow producing veggies locally saving 95% water in comparison to conventional hydroponics while saving up to 90% space in comparison to NFT hydroponic systems.

Every single of the 350+ Tower Farms worldwide specializes in leafy greens and herbs. 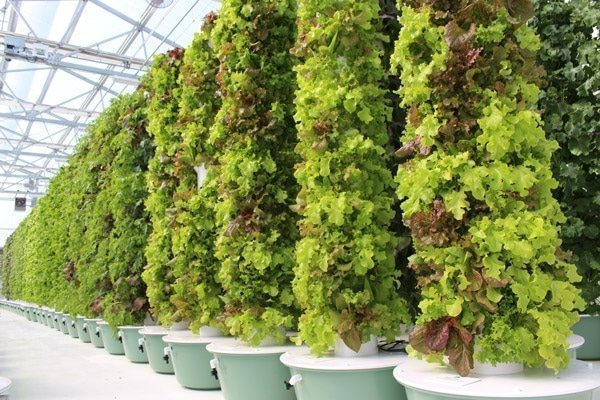 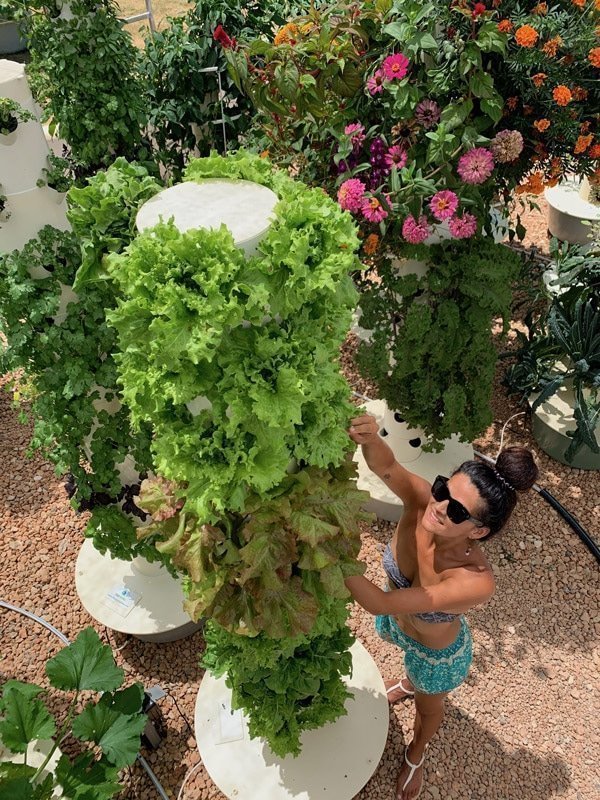 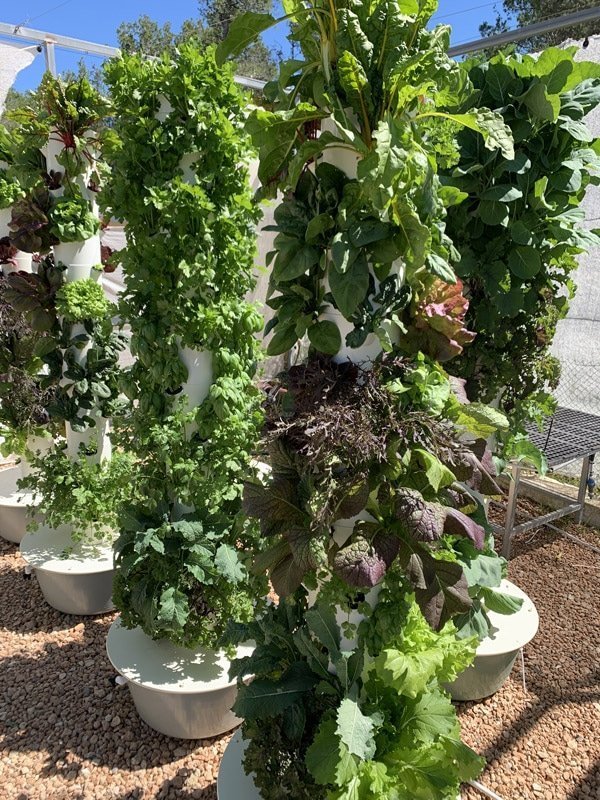