Radish on a Tower Garden

Their taste and texture are also inferior based on our numerous comparative tests. Furthermore, we do not believe that the growing ports of the Tower Garden® were designed to grow radishes nor any other root crop for that matter.

We believe in using Tower Garden® technology growing crops known to give a high crop yield and radishes do not produce generous harvests.

More than a gardening novelty, your Tower Garden® is a food growing machine and should be treated as-is. Focus on crops which will be nutritious and bountiful when grown on your tower.

Owning a Tower Garden® is being part of the food supply revolution: time has come to redefine the food security paradigm and this is why your tower should feed you and your family rather than being used to grow “interesting crops”.

Nevertheless, growing radishes on a Tower Garden® is an interesting experiment, which once again, shows the superior versatility of your aeroponic tower. 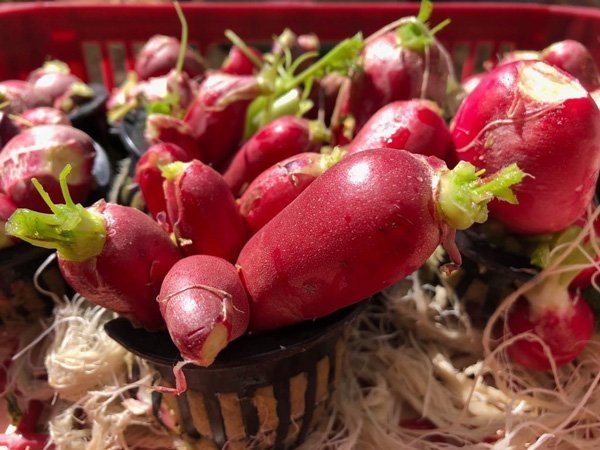 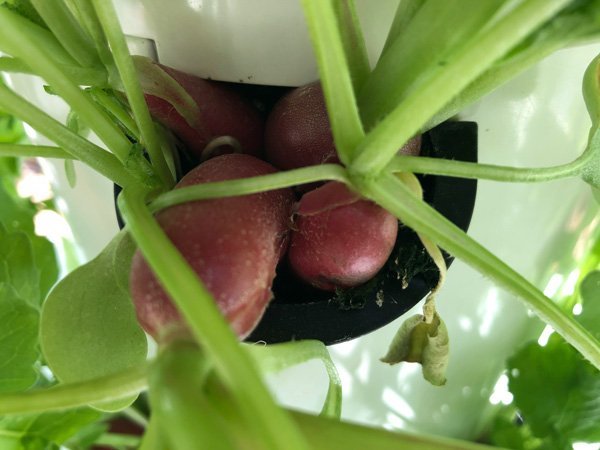 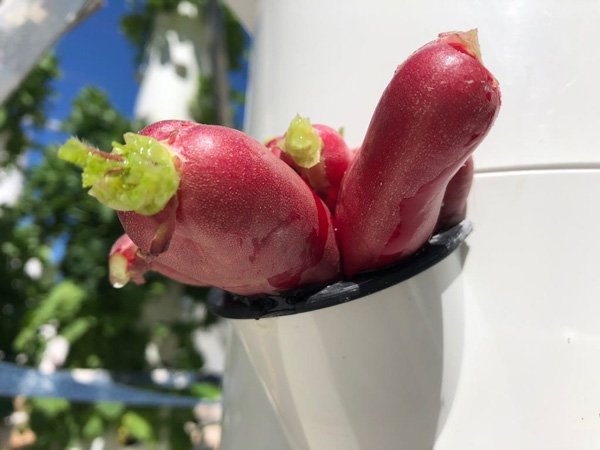 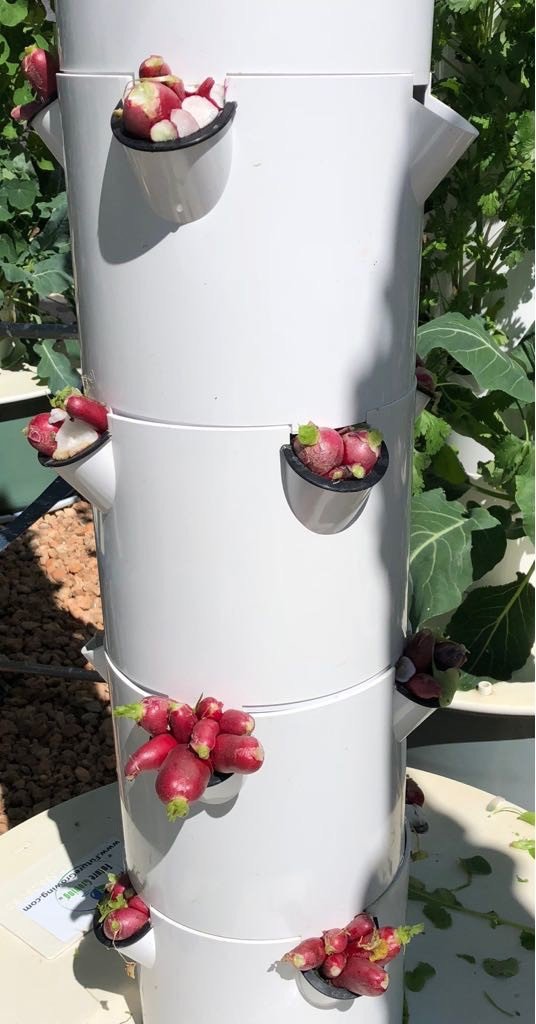 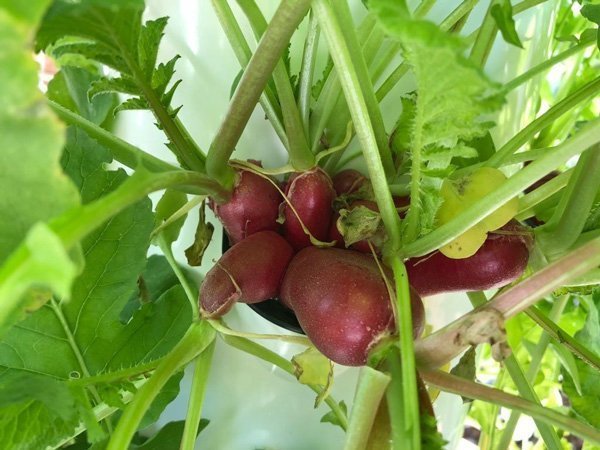