Select your country & choose the products you wish to order.

FILL OUT THE FORM

Fill out the form below and click on the green button which says “Send invoice to my email”.

Payment will need to be issued via bank transfer directly to the manufacturer’s bank account in Germany.

Upon reception of the payment, your Tower Garden will be sent via DHL from the manufacturer’s warehouse located in Germany.

If you are located in Europe and wish to order a Tower Garden® system and/or accessories, please fill out the form below indicating the quantity of each item you wish to order.

Upon filling out the form below, an invoice along with payment insutrctions will be sent to your email automatically.

Payment will then need to be issued via bank transfer. 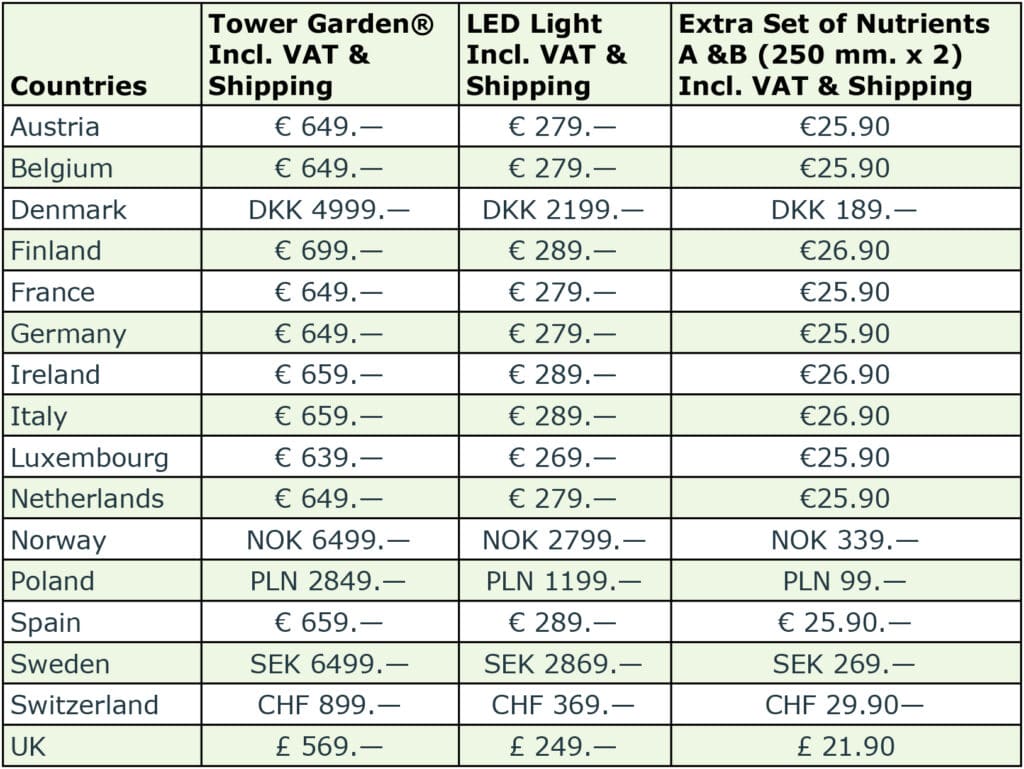 If you are located in Europe and your country is not listed above, it means that extra shipping charges might apply. 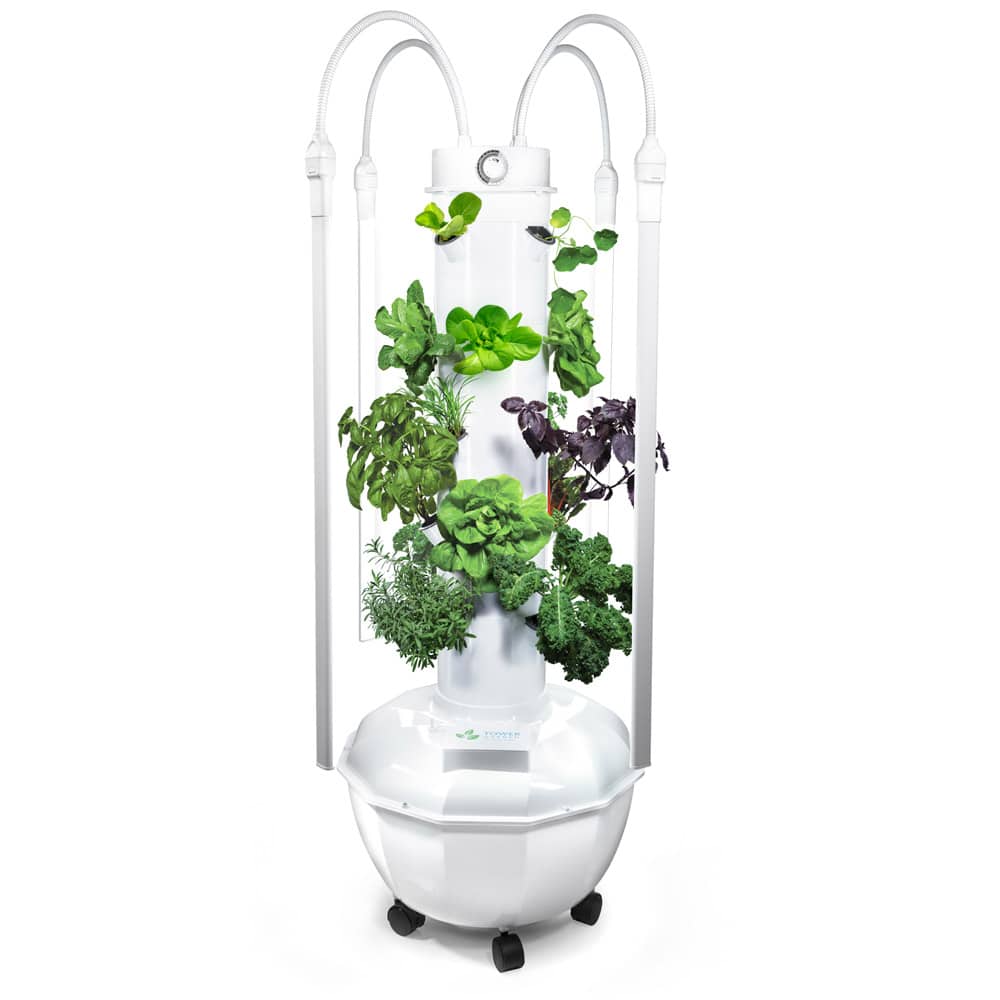 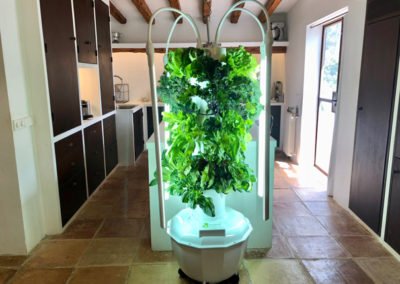 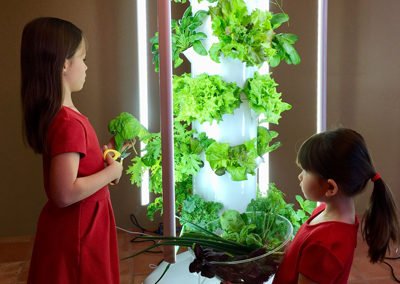 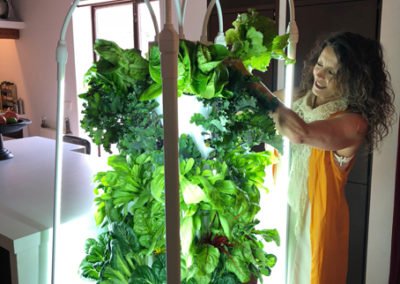 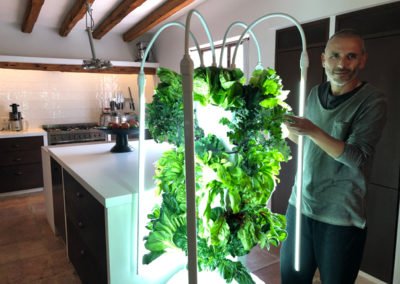 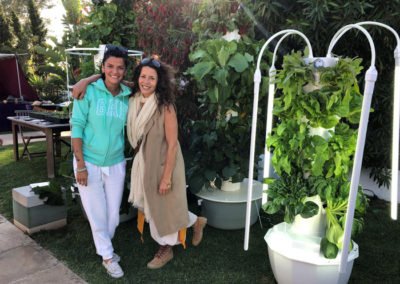 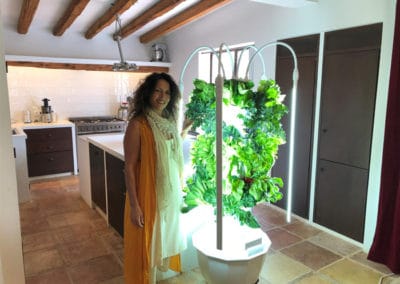 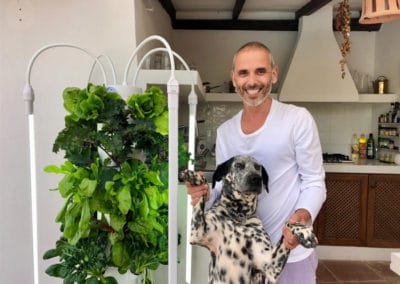 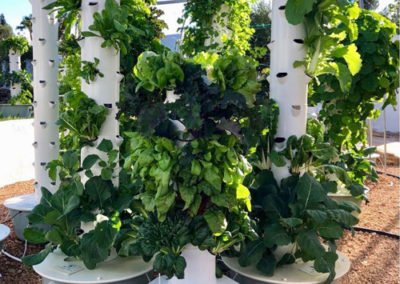 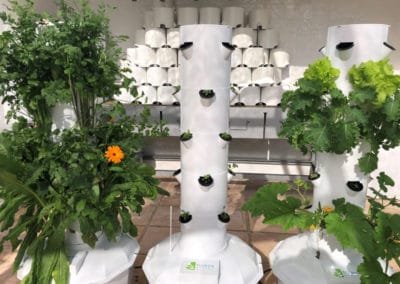 1. What are the prices of the Tower Garden® and the LED light kit in Europe?

2. Can I pay in several installments like in the USA?

Regrettably, payment via installments is not available yet in Europe.

Tower Garden ltd. has not made any official announcement as of yet regarding whether or not they will offer such payment plans for Europe in the future.

At the present time, the Tower Garden® residential model (home-use model) and the LED light kit must be paid in full upon placing the order.

3. How long does it take for Tower Garden ltd. to ship an order and where will my tower be shipped from?

Tower Garden® for Europe is shipped from a warehouse located in Germany. Orders arrive within a few days regardless of country destination.

4. When I order a tower, what is included inside the box?

When ordering your Tower Garden®, it comes as a fully inclusive kit allowing you to start Tower Gardening upon reception of your tower! The following items are included:

5. How long will my initial supply of nutrients last?

Depending on climate, your initial supply of nutrients will last between 4 to 6 months. Warmer climates use more water/nutrients due to the evaporation factor.

6. How much does it cost to reorder nutrients?

7. What are the nutrients made from?

We use a Tower Garden® proprietary nutrient ionic mineral solution by the name of ‘Tower Tonic®’.

Tower Tonic® is the most unique all natural mineral-based nutrient solution ever formulated. In fact, contrary to conventional hydroponic farming where a different nutrient mixture is needed for each crop, Tower Tonic® can be used for all vegetables, herbs, fruits and flowers which can be grown on Tower Garden® towers.

8. What is the tower made from?

Tower Garden is made from the safest high-end UV-stabilized, BPA-free, food-grade plastic. The high-quality resins used by Tower Garden are compliant with both U.S. Food and Drug Administration guidelines for food contact and European guidelines for Restriction of Hazardous Substances.

Our resin material is also completely opaque — it keeps out light, inhibiting algae growth. This keeps your plants happier and gives your Tower Garden a longer life.

9. What are the differences between the American and the European models? 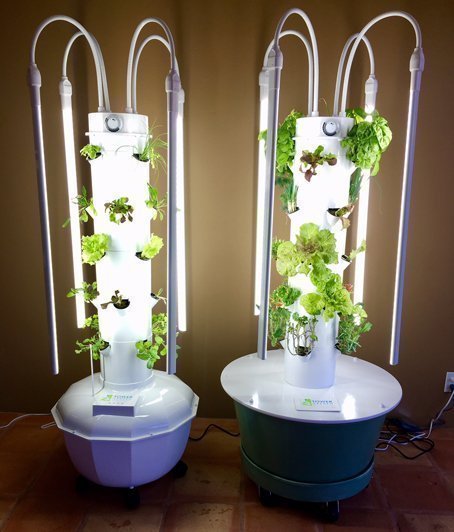 The main difference resides in the reservoir at the bottom of the tower.

The American model sold in the US and Canada has a 20-gallon (75 L) reservoir which is round and green.

The European model features a 16-gallon (60 L) reservoir which is white and has a decagonal shape.

The reservoir of the European model is equipped with built-in wheels. The American model needs a special accessory to be wheeled around.

Additionally, there is a gauge on the reservoir of the European model allowing to check the water level without having to open the container. Such feature does not exist on the US model.

The components of the tower itself (referring to the white part of the tower where crops are planted) are exactly the same for the towers sold in the USA/Canada and in Europe.

Tower Garden®’s nutrients are the same for the USA, Canada and Europe.

The pump models may vary depending on countries because of the different voltages involved.

In other words, except on the reservoir at the base, the European and the American towers are the same and will produce equal results/crop yields.

10. What is the difference between the home-use tower model and the tall commercial towers used in a Tower Farms?

A Tower Garden for the residential market can accommodate 20 plants (28 plants with an extension) while the commercial tower is modular in size and can be used to grow up to 52 plants.

Since the commercial Tower Garden is taller, its pump is slightly more powerful than the one used for the residential model. Furthermore, commercial models feature an auto fill valve, and a drain valve.

There is a minimum order of 10 towers for commercial towers. There is no minimum for the residential model.

In spite of their differences in size, the component used for the tower itself (referring to the white planting pots) are the same for the commercial towers and the residential towers. Also, the same nutrients are used for commercial and residential. In other terms, whether using a total commercial tower or the smaller home-use model, you can obtain the same results in terms of quality and crop yield.

11. How many plants can I grow on the residential model?

12. Is the microgreens attachment available in Europe?

The microgreeens attachment will not be available in Europe in 2018. Tower Garden has not made an announcement as of yet indicating whether or not it will be sold in Europe and when should they decide to do so. Please check with us directly as we might have extra sets from time to time which we can spare with our customers (offer limited to customers having purchased their towers through our reseller link).

13. What is the electric consumption of a tower?

Tower Garden® Towers are equipped with a low wattage submersible pump (45 watts only). The pump is programmed to be on for five minutes and off for 15 minutes on a continuous cycle with the help of a timer. The operational cost will vary depending on the rates of the power company within each geographical market. On average, it will cost about 1 euro per month/per tower.

14. What is the electric consumption of the LED light kit?

Powering lights for recommended 14 hours per day costs about €0.30 a day

15. Will my credit card be processed by Agrotonomy Corp. or by Tower Garden ltd. ?

Your order will be processed by Tower Garden ltd. When ordering your tower through Agrotonomy’s reseller link featured on our website, to thank you, we will send to you a free copy of our e-book titled “Getting the most out of your aeroponic tower”.

16. Do we offer special discounts for schools and charities?

Tower Garden ltd. does not offer discounts for schools no charity.

17. Do we offer discounts for orders reflecting multiple towers?

18. After buying my tower, will I get support from Agrotonomy?

Upon placing your order, Agrotonomy will send to you free of charge an e-book titled “Getting the most out of your aeroponic tower”. Additionally, you will receive a 50% discount voucher for our aeroponic tower workshops which are being held from May to September in Ibiza Spain (workshops are in English). Furthermore, for our customers, we offer personalized consultation services by phone or by email.

19. I am located in the European country not listed in your price list (i.e. Lithuania, Greece, Portugal etc.). How can I order a tower?

20. I am located outside Europe/USA/Canada: can I order a residential tower?

21. What are the specifications of our LED light grow kit?