From the 19th to the 23rd of March, we went to exhibit at the Agriteq , in Doha, Qatar, to promote our aeroponic Tower Farms systems. We were overly impressed by the venue. In fact, the show was a last minute decision from the agricultural Department of Qatar. The organizers were only given the green light for the Agritech 2019 in January for a trade show to be held in March.

Surprisingly enough, in spite of the time constraint involved with making Agriteq 2019 a reality, it turned out to be the most impressive agricultural tradeshow of the Arab world in terms of the wide array of exhibitors.

Agriteq 2019 was held in the most impressive building: The trade center of Doha is all about brushed stainless steel used in the most majestic expression of modern architecture!

Although the tradeshow hall in Qatar was 3 to 4 times bigger than the one in Dubai, it was filled with a wide array of exhibitors and companies. In retrospective, and when looking at it from a visitor’s perspective, the AgriteQ in Doha was a better venue than the GFIA in Abu Dhabi or than the AgraME in Dubai.

Now from an exhibitor’s standpoint, the AgriteQ in Qatar was much quieter than the tradeshows in the UAE, however, it yielded to strategic contacts which are now converting into business. In spite of the absurd embargo against Qatar, by going to the AgriteQ, we reached a niche market of wealthy and educated people.

Due to the ongoing blockade from neighbor countries against Qatar, the Agriteq was mainly for Qatari whereas the trade shows in the UAE (mainly the one in Dubai) brought an international crowd of visitors from the MENA region.

We would like to take this opportunity to thank the Qataris for their hospitality. Qatar and its people is truly a unique place in the Arab world! We are impressed!

We will come back to Doha for the AgriteQ in 2020. Of course, we will be back in 2019 to help out customers setting up their Tower Farms in Qatar and to give training to their employees.

As a company offering full turnkey aeroponic solutions including greenhouse development and CEA consultation services, we are proud to be part of revolutionizing the agricultural paradigm of Qatar: one water saving agricultural autonomous solution at a time! 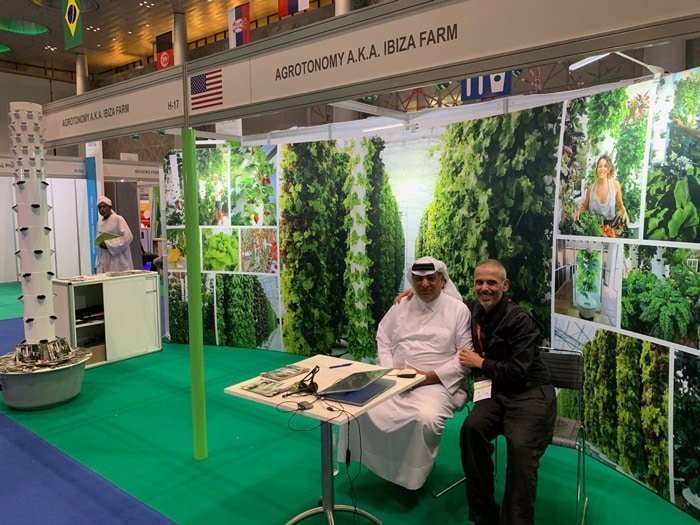 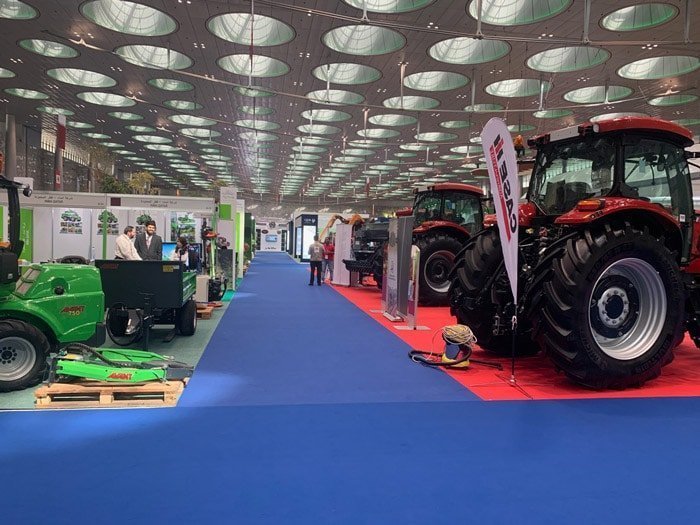 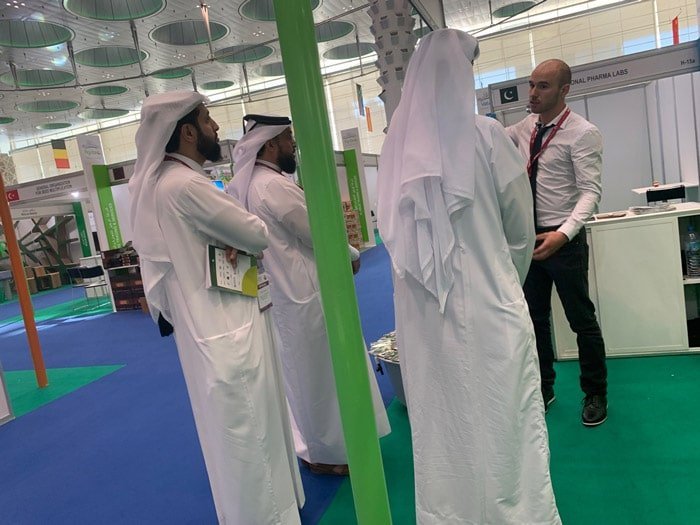 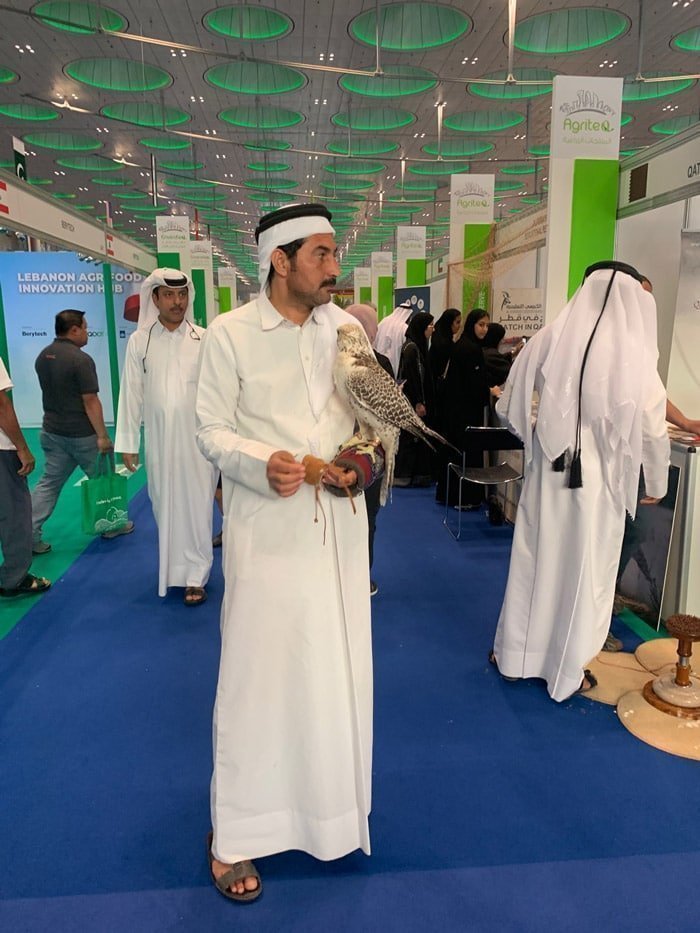 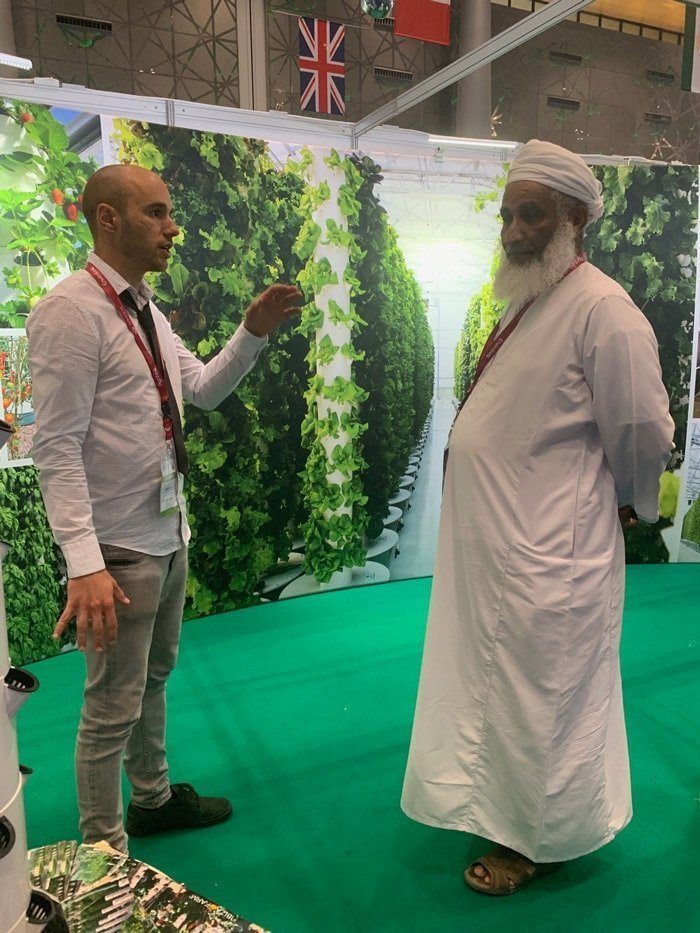 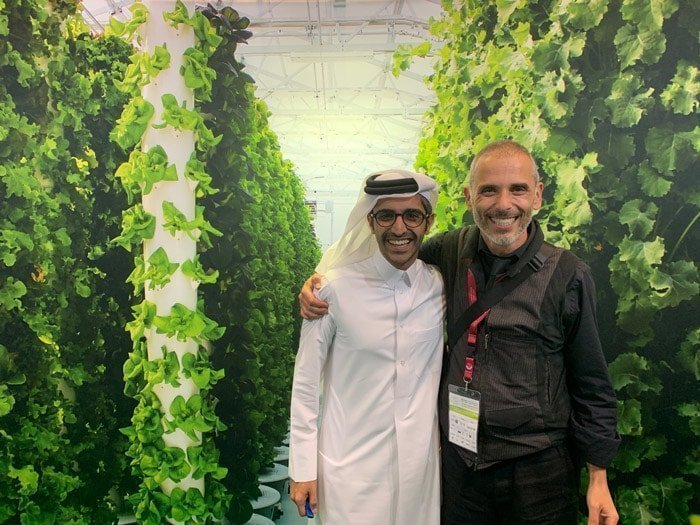 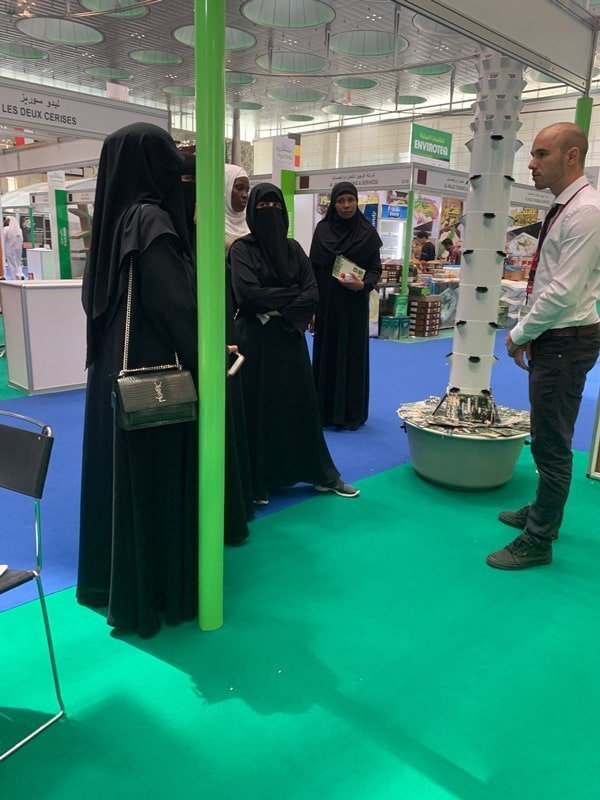 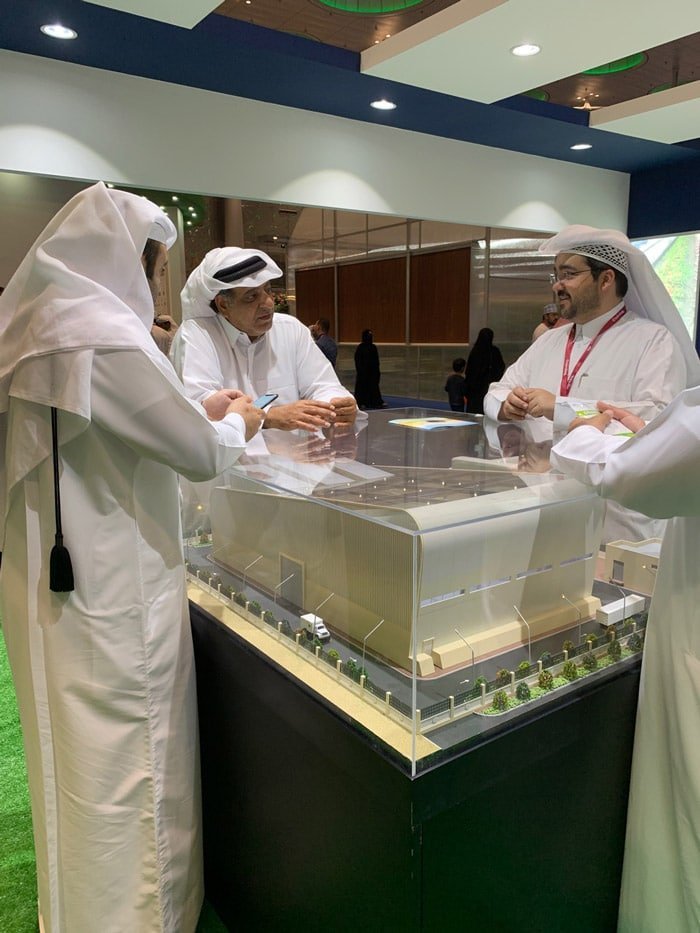 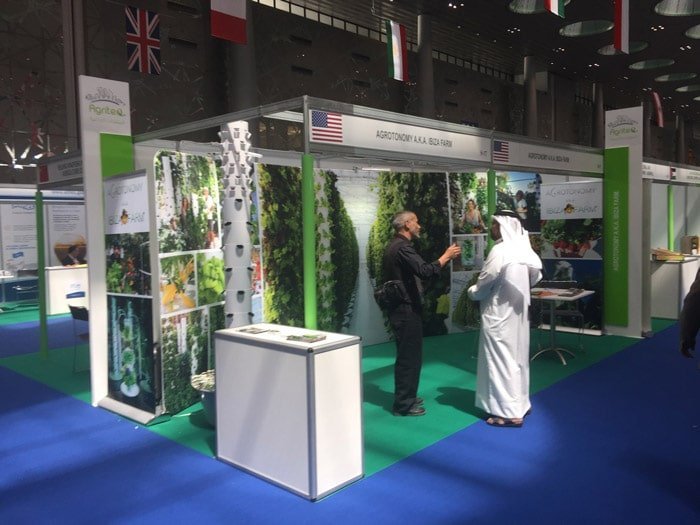 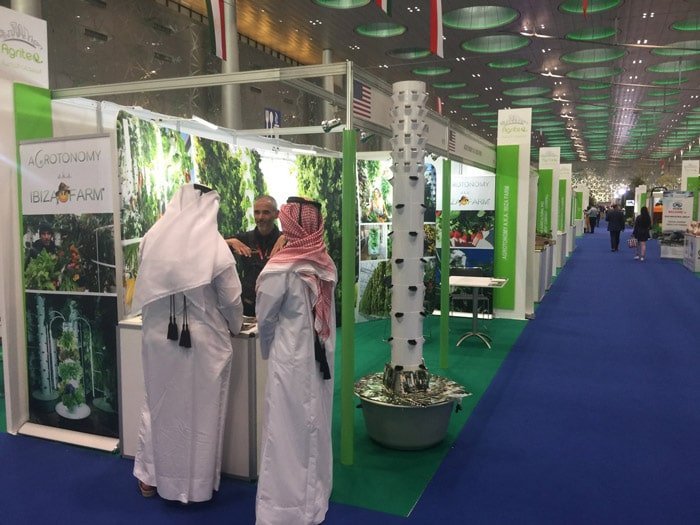