Recently, we published a post on our blog titled “Tower Garden in Germany”. In this post, we addressed a message to German residents informing them that the Tower Garden aeroponic system was available in Germany.

However, in this article, we omitted to mention that Tower Garden is also available in Austria as well. The price is the same as in Germany:

It costs €649 for the complete Tower Garden aeroponic system when buying it from Austria.

The led-light-kit for indoor growing (allowing to grow fruit and vegetables 12 months out of the year) is sold separately for €279.

The prices quoted above include shipping and taxes.
We ship to Austria via DHL from our warehouse in Germany. It usually takes 3 to 5 business days for the merchandise to reach destination.

Having such a high percentage of its farmland dedicated to organic farming shows clearly the strong commitment of the Austrian community towards healthy foods. Austria is definitely a country caring about nutrition and the environment.

Speaking about healthy food, the fruits and vegetables grown on a Tower Garden feature an average of 45% increase in nutrient density in comparison to any organic crop grown in the soil through conventional farming: we do not advocate to grow better vegetables but rather we prove it by publishing an extensive scientific comparative study (In English): https://agrotonomy.com/de/mehr-als-nur-organisch/

This is why crops grown on a Tower Garden are referred as to be “beyond organic”. In fact, not only it features a 45% increase in nutrient density, but also, the Tower Garden almost never requires the use of pesticides. Furthermore, Tower Garden technology saves 95% water in comparison to conventional soil farming while delivering an average of 30% crop yield increase.

Aside from selling Tower Garden in Austria, we specialize in conceptualizing and developing fully automated commercial Tower Farm projects. Our company, Agrotonomy Corp., has set up the first Tower Farms in Europe, in the Middle East, in Asia, and in Africa.

Hopefully, in 2020, we will be working on developing the first Tower Farm projects in Austria (and in Germany). 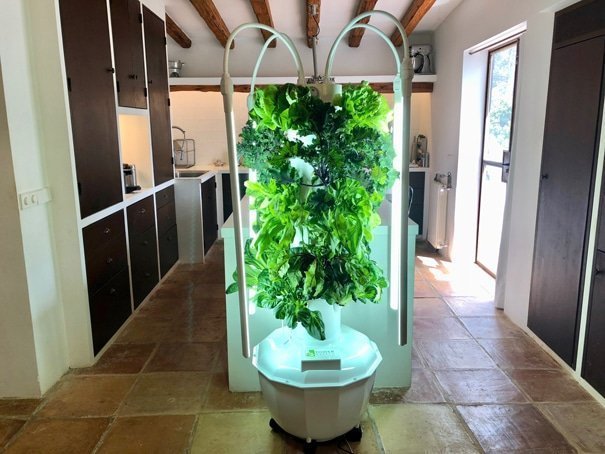 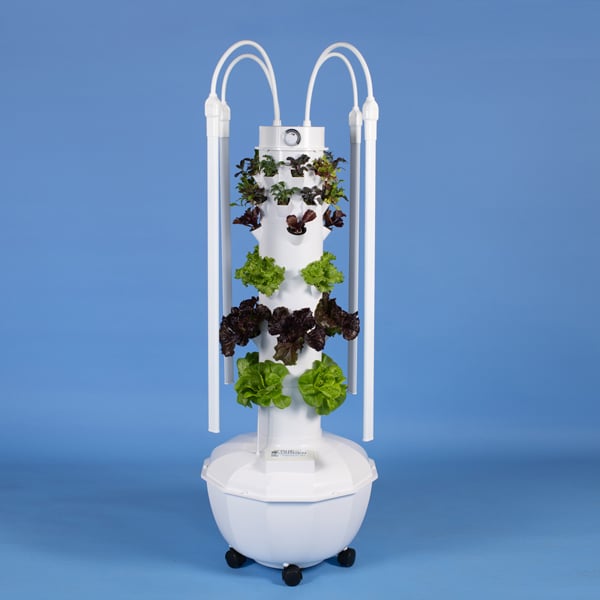 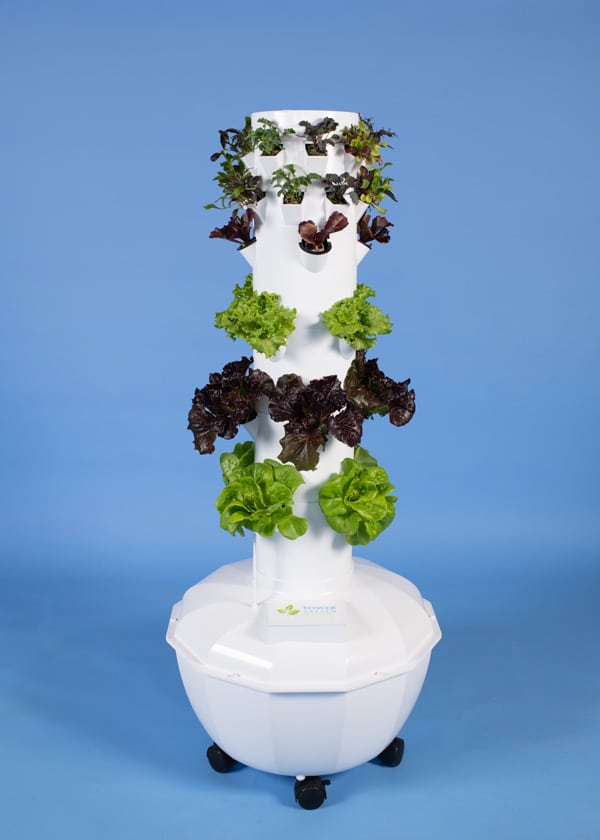 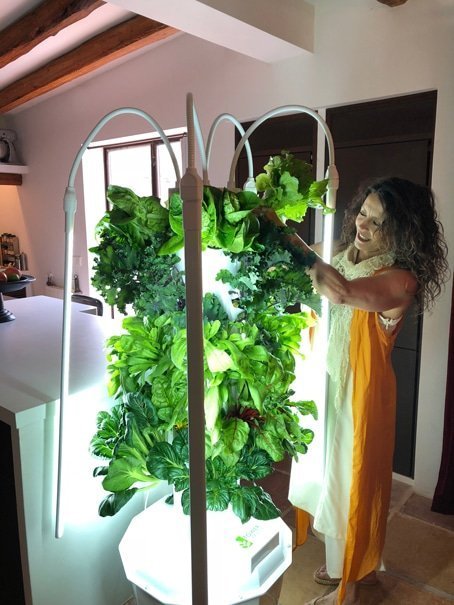